A Brief History of the Yacker Tracker

It was one of the toughest courses the university had for its 5th year graduate students. The course, for teaching majors, was Classroom Management, and is arguably one of the toughest tasks that teachers face: techniques of keeping your classroom calm and quiet for appropriate learning environments.

Then in 2001, the Yacker Tracker won the new product ‘Best of Show’ award from the NSSEA (National School Supply and Equipment Association)

A few years later in 2011, the Yacker Tracker was redesigned to be more efficient, featuring the phrase “Quiet Please” in 7 languages due in large part to the Yacker Tracker’s success with hospitals and medical offices, and also partially due to new OSHA requirements.
The year was 1999 and Fran Rebello, then a teacher at the university, came up with a rather ingenious idea, an invention known as TAG, short for The Attention-Getter. When she combined that with another teacher who was using a sound meter, the original Yacker Tracker was born. 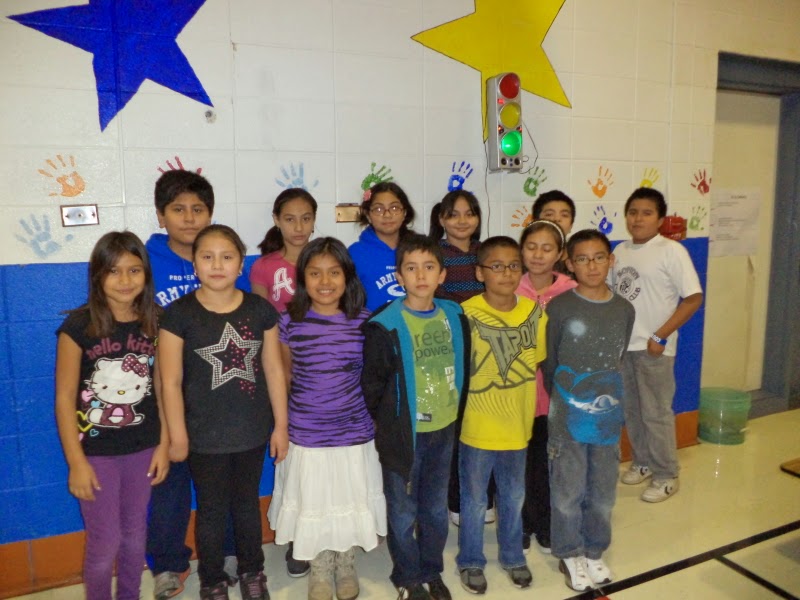 “Your contribution to our school has impacted the behavior of over 500 students. The Yacker Tracker has helped give the students a better self-monitoring tool during lunch time. Students are able to see the lights go off when they are getting too loud and then they quiet down. There is a reward system in place for when the students do well and don't trigger the red light to go off too many times. The primary grades have been extremely successful since the implementation of the Yacker Tracker and continue to do well. The intermediate grades are still getting used to the Yacker Tracker. Thank you so much for supporting our cause. Because of you, our students are eating lunch and are better prepared for the classroom.”

Then in 2013, the Yacker Tracker was used in a television documentary on how loud train whistles were at different distances, in other words, just how many miles away a person could hear train whistles and how loud they were at those distances.

In 2015, the Yacker Tracker was included in the book Mastering Leadership: A Vital Resource for Health Care Organizations, as a tool to measure and self-monitor noise levels in hospital waiting rooms, nurses stations, and surgery rooms.

Again, if you'd like to join in and add your testimonial about how using the Yacker Tracker has helped you, or some innovative and/or unusual ways you use it, please contact us and tell us all about it.

There's much more to this story that we will bring you in upcoming posts.
Posted by Unknown at 4:26 PM No comments: